A big change related to qualified charitable distributions (QCDs) has been highlighted in the Feb. 28 release of the official IRS Publication 590-B for the 2021 tax season. The QCD change affects those over age 70 1/2 who make deductible contributions to their IRAs.

Reminder: “A QCD is generally a nontaxable distribution made directly by the trustee of your IRA (other than a SEP or SIMPLE IRA) to an organization eligible to receive tax-deductible contributions. You must be at least age 70 1/2 when the distribution was made,” according to Pub. 590-B.

The draft version of Pub. 590-B, released in January, noted that “Qualified charitable distributions (QCDs) may be reduced. Beginning tax years after December 31, 2019, your maximum annual exclusion for QCD may require an additional adjustment.”

This stemmed from the Setting Every Community Up for Retirement Enhancement (SECURE) Act, signed into law at the end of 2019. The law provided that taxpayers who make a deductible IRA contribution after turning age 70 ½ (the age you can start making QCDs) must adjust the QCD downward to account for the contribution.

The final Pub. 590-B corrected an error in the draft Pub. 590-B (found in a worksheet for taxpayers to use when calculating the adjustment), which I mentioned in an earlier post.

In the new Pub. 590-B version, there is not only a significant revision to the worksheet, but there also are more details on how to calculate the effect of deductible IRA contributions on QCDs. The section titled “Offset of QCDs by amounts contributed after age 70 ½” (Page 15) uses “Jim” as an example of how to handle the QCD Adjustment Worksheet over a two-year period.

But, because Jim made deductible IRA contributions, these intended QCDs may not get QCD treatment, meaning they may not be excludable from income.

What does “excludable” mean? The QCD amount is excludable from gross income on a tax return, provided the taxpayer meets the requirements. And now, the QCD must also pass another test if you made deductible contributions to your IRA.

Jim fulfilled his qualified charity and direct transfer requirements. But, what about his deductible contributions? Will they prevent his QCD from being excludable from his income? That will depend on the results of his Adjustment Worksheet.

How To Calculate The Adjustment

Jim turns to the QCD Adjustment Worksheet for tax year 2021.

Since Jim is using this worksheet for the first time, he enters 0, because he is not carrying over deductible IRA contributions from a previous year’s worksheet. (That situation changes for Jim on his 2022 worksheet.)

Line 5 says to subtract line 3 from line 4 to get the amount of excludable QCD for the current year. In Jim’s case, it comes out to a negative $4,000. Now what?

When Is A QCD Not A Non-Taxable Distribution?

The Adjustment Worksheet will tell you if your intended QCD is indeed excludable from income.

Jim has no excludable QCD for tax year 2021. His QCD ($6,000) must be included in his gross income as a distribution from his IRA.

The example for Jim’s 2022 tax year starts with him using the QCD worksheet and entering a positive $4,000 on line 1 (remember, “total amounts of contributions deducted in prior years that you were age 70 ½ or older that did not reduce the excludable amount of QCD in prior years”). In other words, this was the amount that did not impact the QCD made by Jim in 2021.

Check With Your Adviser

As always, be sure to check with your tax adviser before taking any actions based on general information. Each individual’s situation is unique; only your tax adviser can help you decide what actions to take or not take respecting IRAs and QCDs. You might also want to discuss any plans going forward for QCDs and deductible IRA contributions. 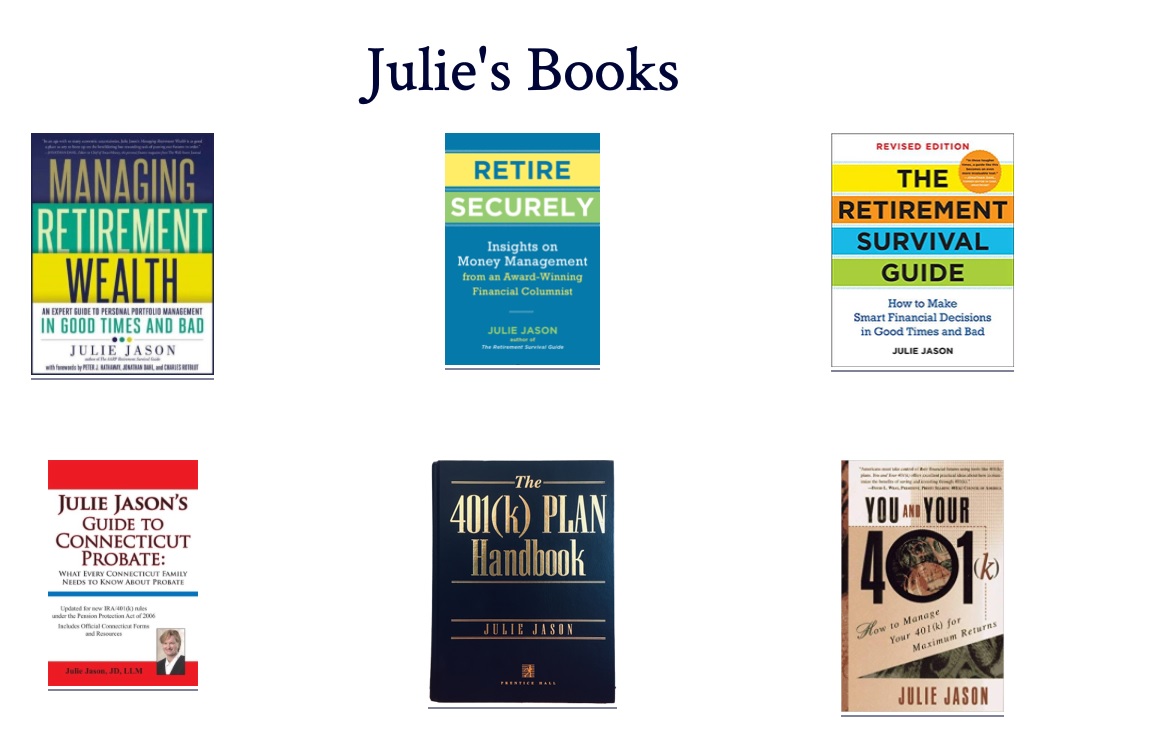