I’m getting letters from followers who are asking for guidance on the SECURE Act’s 10-year rule that applies to inherited IRAs. For example, there is confusion about whether the rule is retroactive (it is not).

The 10-year date comes from the SECURE (Setting Every Community Up for Retirement Enhancement) Act, which was passed at the end of 2019.

The act establishes a time period of 10 years for the “full” distribution of an inherited IRA, but ONLY for deaths occurring after 2019 and not for ALL beneficiaries.

What Has to Happen Under the 10-Year Rule?

Under the 10-year rule, the value of the inherited IRA needs to be zero by Dec. 31 of the 10th anniversary of the owner’s death.

The son has the freedom of taking withdrawals at any time between now and then, as long as the inherited IRA’s balance is zero by Dec. 31, 2031.

Some readers have written about situations in which the IRA they inherited came from an IRA owner who passed away before Jan. 1, 2020. Again, the SECURE Act was not in effect then, so the old rules apply.

A reader who inherited an IRA when his father died in 2021 raised questions about the SECURE Act’s 10-year rule in connection with his father’s year-of-death RMDs (required minimum distributions).

“[C]an I set the schedule for the [my father’s year of death] RMD based on a 10-year plan to fully distribute the IRA?”

In all cases, be sure to consult with a tax adviser about the approach you should take given your particular situation. Taxes are unique to the individual.

To keep up with topics that I cover, be sure to follow me on the forbes.com site. Write to me at forbes@juliejason.com. Include your city and state, and mention that you are a forbes.com reader. While all questions cannot be answered, each email is read and reviewed and can lead to discussion in a future post. 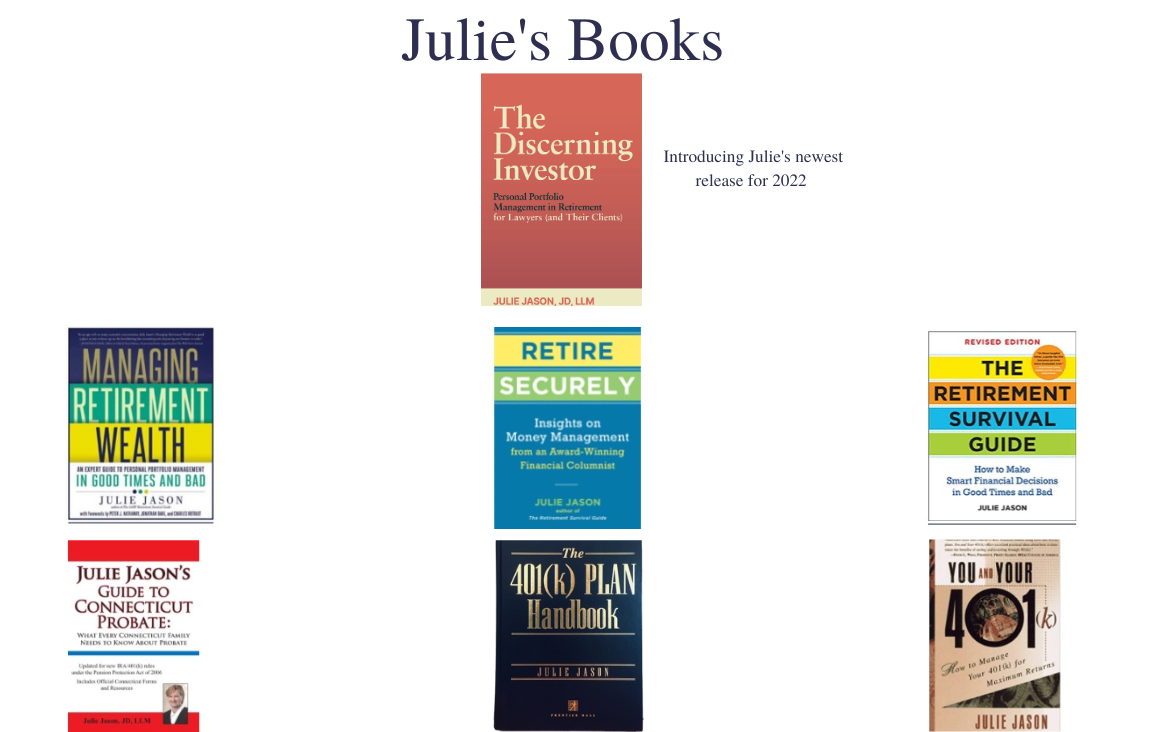