The Pension Benefit Guaranty Corporation (PBGC) today announced an interim final rule implementing a new Special Financial Assistance (SFA) Program for financially troubled multiemployer defined benefit pension plans. “The American Rescue Plan provides funding to severely underfunded pension plans that will ensure that over three million of America’s workers, retirees, and their families receive the pension benefits they earned through many years of hard work,” said PBGC Director Gordon Hartogensis. “These benefits are critical to the economic security of so many retirees and their families.”

The American Rescue Plan (ARP) Act of 2021 (P.L. 117-2) — a historic law passed by Congress and signed by President Biden on March 11, 2021 — contains provisions to provide an estimated $94 billion in assistance to eligible plans that are severely underfunded. Additionally, it assists plans by providing funds to reinstate previously suspended benefits. ARP also addresses the solvency of PBGC’s Multiemployer Insurance Program, which was projected to become insolvent in 2026.

The interim final rule sets forth what information a plan is required to file to demonstrate eligibility for SFA and the formula to determine the amount of SFA that PBGC will pay to an eligible plan. ARP authorizes PBGC to prioritize SFA applications of plans in specified groups, and the interim final rule identifies the priority order in which such plans are permitted to apply. The interim final rule also outlines a processing system, which will accommodate the filing and review of many applications in a limited amount of time. In addition, it specifies permissible investments for SFA funds and establishes certain restrictions and conditions on plans that receive SFA.

The interim final rule is posted on PBGC’s website today, July 9, 2021. The rule is also on public inspection today at FederalRegister.gov and is scheduled for publication in the Federal Register on July 12, 2021. PBGC has included a 30-day public comment period in this rulemaking from the date of publication in the Federal Register. All interested parties may submit their comments, suggestions, and views on the rule’s provisions here: reg.comments@pbgc.gov or https://www.regulations.gov.

Additional information, including Frequently Asked Questions, is available at PBGC.gov/american-rescue-plan-act-of-2021.

PBGC protects the retirement security of over 34 million American workers, retirees, and beneficiaries in both single-employer and multiemployer private sector pension plans. The agency’s two insurance programs are legally separate and operationally and financially independent. PBGC is directly responsible for the benefits of more than 1.5 million participants and beneficiaries in failed pension plans. The Single-Employer Insurance Program is financed by insurance premiums, investment income, and assets and recoveries from failed single-employer plans. The  Multiemployer Insurance Program is financed by insurance premiums. Special financial assistance for financially troubled multiemployer plans is financed by general taxpayer money. For more information, visit PBGC.gov. 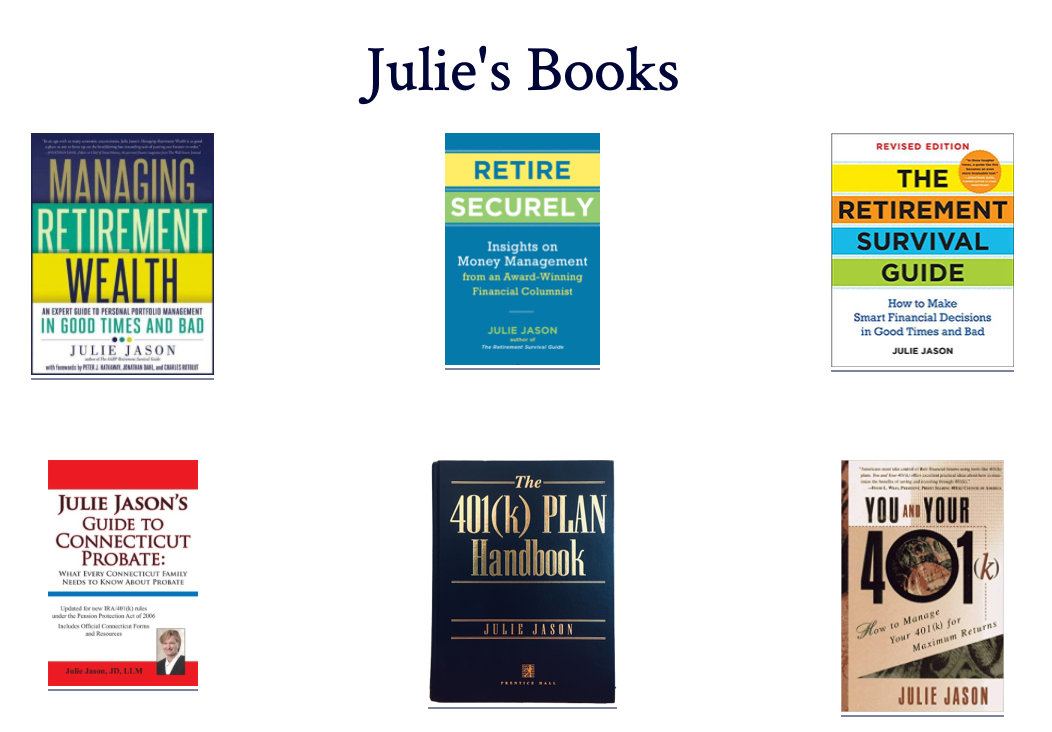