As the COVID-19 pandemic hit financial markets in the first quarter of 2020, many of America’s 401(k) savers are asking: when will my balance get back on track again? To answer this question, the following video examines the experience of “consistent participants”—workers enrolled in the same 401(k) every year for several years—during two previous economic downturns to see how they fared. For more information, visit http://factsonretirement.org/.

The S&P 500 dropped 20 percent in the first quarter of 2020 in response to the global pandemic. Now, many of America’s more than 58 million 401(k) savers are asking: when will my balance get back on track again?

We can’t predict the future. But we can look at the past—at the bursting of the tech bubble and the global financial crisis. To get a good picture, we’ll examine the experience of “consistent participants”—workers enrolled in the same 401(k) every year for several years.

When the tech bubble burst, the S&P 500 lost nearly 50 percent. What happened to consistent participants’ 401(k)s?

For younger workers, contributions have a bigger impact on 401(k) balances. But even for older, long-time workers—whose contributions are smaller compared to their total balances—the rebound followed the same pattern.

We don’t know if history will repeat itself. But it shows how 401(k) participants’ nest eggs benefit from steady contributions and diversification. 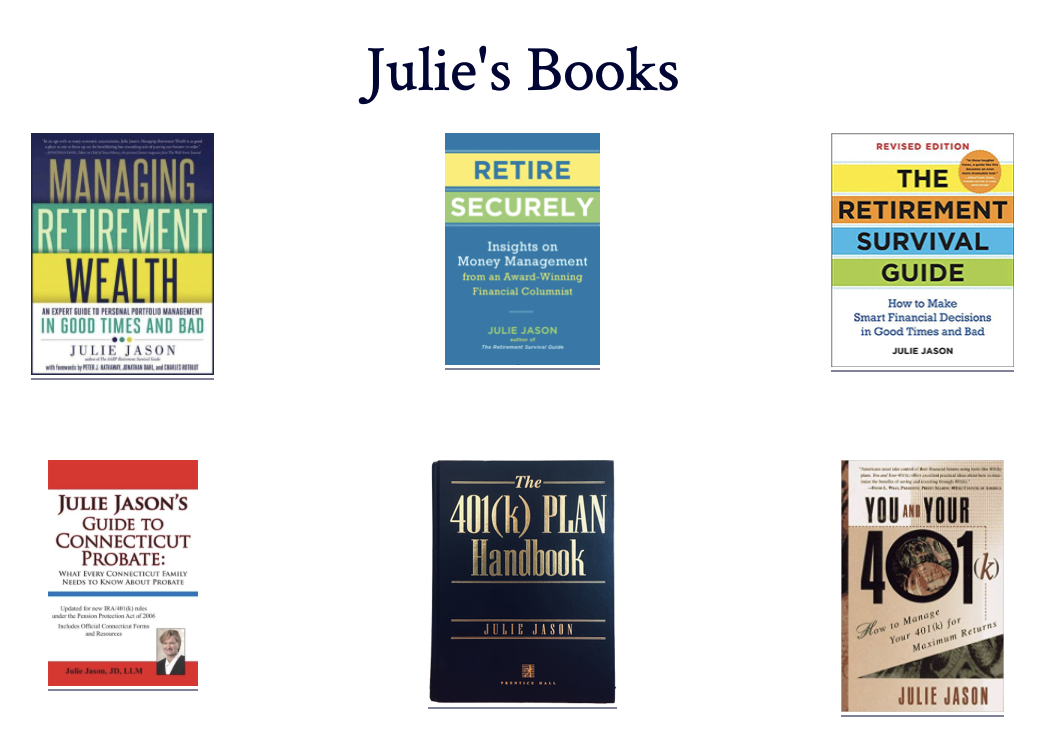